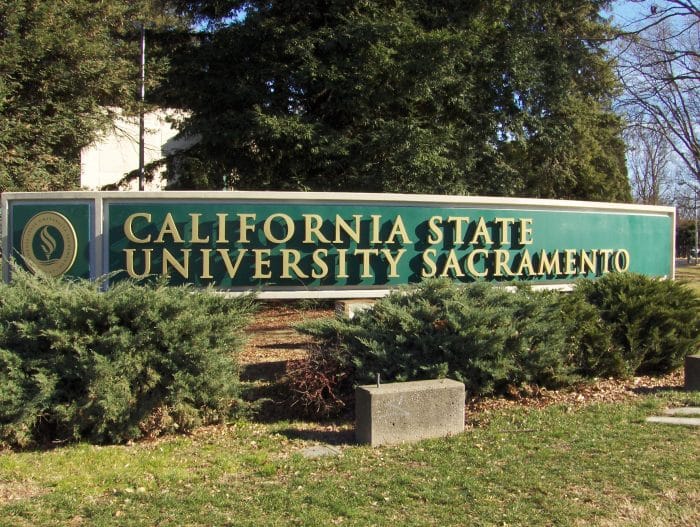 SAN FRANCISCO — California State University trustees, are thinking about raising the educational cost for the second consecutive year, move authorities said Tuesday would be the final hotel if the state doesn’t contribute all the more financing for the nation’s most prominent college framework.

Gov. Jerry Brown’s proposed state spending plan apportions a small amount of what the framework’s 23 grounds need to keep up their nature of training during a period of record-high enlistment; college authorities told the trustees at a gathering in Long Beach.

“Our top need is to look for extra state financing,” CSU Assistant Vice Chancellor for Budget Ryan Storm said. If that comes up short, trustees should consider a few disagreeable alternatives, including lessening enlistment, cutting projects, or expanding educational cost, he said.

“These are not techniques we need to seek after, they are not attractive, but rather they might be important to adjust our spending limit,” said Executive Vice Chancellor and Chief Financial Officer Steve Relyea.

A comparative increment was affirmed in the past scholarly year, the first since 2011.

Trustees would not consider raising educational costs until, in any event, May, CSU Chancellor Timothy White said in an announcement.

The representative’s proposed spending plan incorporates $3.8 billion for CSU in 2018-19, which incorporates a $92.1 million increment in state subsidizing — not exactly the $263 million the framework mentioned, White said.

College of California is likewise considering raising educational costs at its ten grounds because of what it calls deficient state subsidizing. The UC Board of Regents a week ago postponed a decision on expanding educational value until May, saying its authorities additionally will campaign the Legislature meanwhile.